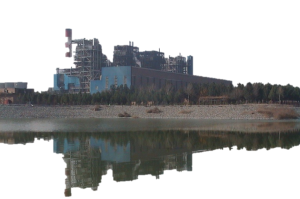 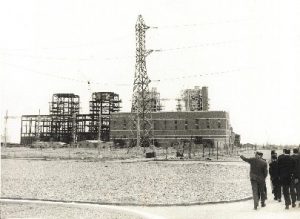 In ascending course of increasing the need and necessity of producing more energy as well as the minimal use of resources, it was decided to build three combined cycle units in Montazer Ghaem power plant complex. Combined cycle steam unit 1 joined the electricity grid in 1999 and units 2 and 3 in 2000, in which Mapna Company, affiliated to the Ministry of Energy, was in charge of the project.
In 2011, Montazer Ghaem power plant’s modality was transformed into a private sector whose ownership transferred to Kharazmi Investment Company (public stock).

– Cooperating on the base of commissioning.

– Accepting orders for all types of cooling tower wood saturated by modern machinery based on international standards.